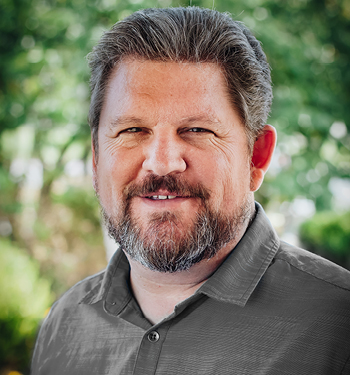 My childhood years were spent in Yazoo City, MS, where I became a follower of Christ at age 10. While attending Delta State University, I met my wife Valerie at a Baptist Student Union Convention. We were married in August, 1984 and have 2 children: Chelsea and Caden. Chelsea was married in 2014 to Josh Easter who is currently a student at The Southern Baptist Theological Seminary, and also serves as a youth pastor in their church. I received a BA in Psychology in 1986 from Delta State University and a MA in Christian Education from Southwestern Baptist Theological Seminary in 1990. I have served at Canaan since August 2003. Our family absolutely loves St. Louis, and we're very excited about the future God has for Canaan.

Click here to return to the Meet The Staff page.